Why do people glue fake flowers on Cactuses? 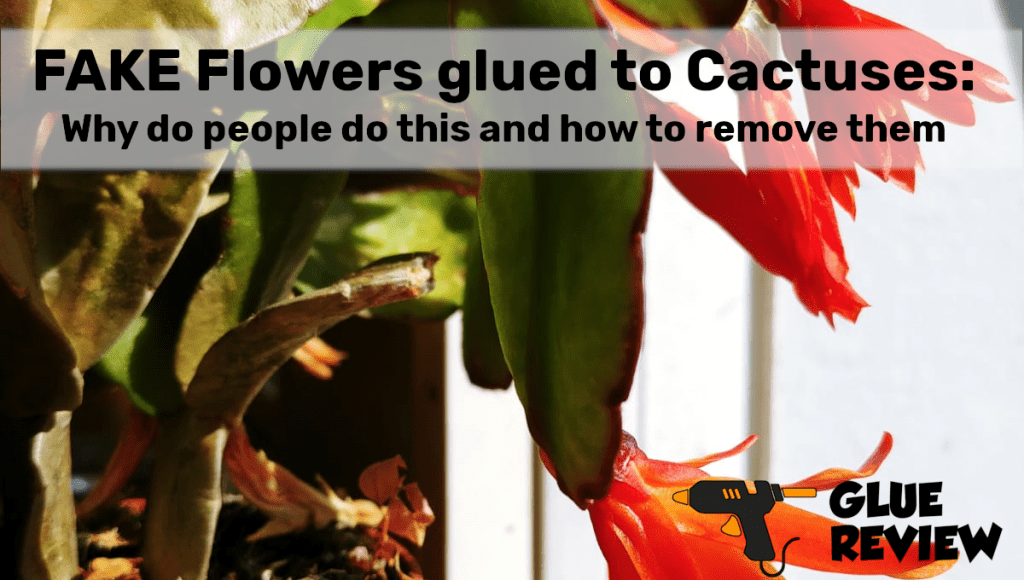 Have you just bought a cute little succulent from the store, only to get it home and realize the flower is made from STRAW and had been glued on to your cactus??

Let’s look in to this strange practice and figure out why they do it and how to remove the deceitful flowers without damaging your plant.

It’s true. That beautiful flowering cactus you bought from the store is probably a lie. Cactus flowers are extremely rare, some species only bloom for a few days a year.

To get around this fact, many stores use hot glue to stick fake straw flowers on cactuses and other succulents.

Honestly I find this practice completely ridiculous, if stores want to sell fake plants they should sell plastic ones, with all the fake flowers they want. They shouldn’t attach these idiotic fake flowers to real cactuses though.

In this article, we’re going to look at why stores do this, how it affects the plant, and how to remove the flower and hot glue from your cactus without injuring it.

Why do people glue fake flowers on cactuses?

Presumably some people like them, because stores keep doing it.

Cacti have some of the most beautiful and rare flowers, some of them only bloom once every few years. Gluing a fake flower means you miss the chance to ever see the real flower.

The main reason stores attach these flowers to cactuses is for marketing.

I would love to think the general public was too intelligent to be fooled by a straw flower, but big stores like Walmart and Home Depot have the sales data.

If they keep doing it, it’s because people keep buying them.

You can do your part by refusing to buy any cacti with fake flowers, and removing the flowers from any you already have.

There are some disadvantages to having fake flowers. They can damage your cactus. It’s worth removing them if you can.

How to remove fake flowers and glue from Cactuses?

The great news is most of the time you can remove the flowers and the hot glue without too much hassle.

Even if you end up pulling a few spines out or damaging a little bit of the cactus, it’s better off with a small amount of damage than a huge chunk of glue sticking its spines together and preventing it from growing properly and blooming.

The easiest way to remove a fake flower from a cactus is with acetone or isopropyl alchohol. Both these substances will weaken the hot glue, so you can finish removing it with tweezers or a small crafting knife.

How to tell if your Cactus has a fake flower?

So you have a new cactus and you want to know if the flower is fake?

Cactus flowers are soft, the petals feel like any other flower.

When you buy a cactus from the store, it may have a fake flower on it, usually made from paper or straw material.

Look for a blob of hot glue under the flower, attached to the cactus.

In conclusion, if you bought your cactus from the store, the flower is probably fake.

Fake flowers (and the glue used to attach them) damage the cactus and prevent it from growing and blooming properly. If left, it can cause rot and deformities with your cactus.

Thankfully, it’s possible to remove the flowers and glue with a little acetone or isopropyl alcohol and some tweezers or a crafting knife.

Hope this helped, thanks for reading! 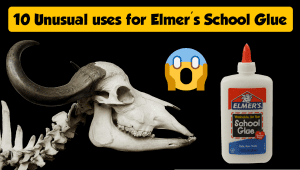 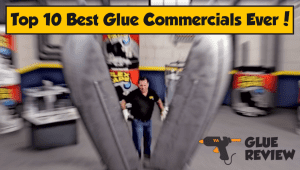 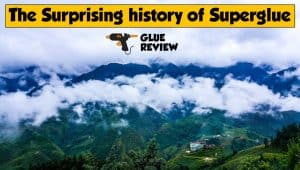 The surprising history of the discovery of Superglue